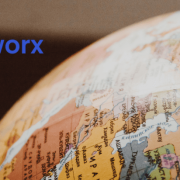 Much of the changes that take place in the world of software hinges on APIs (Application Programming Interfaces). They have been a hot topic among developers, but only a few people are acquainted with what they are and where they’re from. Although, we interact with APIs every day, many still underestimate their impact on web applications. Here’s a brief API history to better understand their uses.

An API is software programming written to bridge the communication between web applications. It pulls or shares data within the firewall of a company or over the internet. To put it simply, it makes services accessible to outside developers so they can build those services into their own programs. 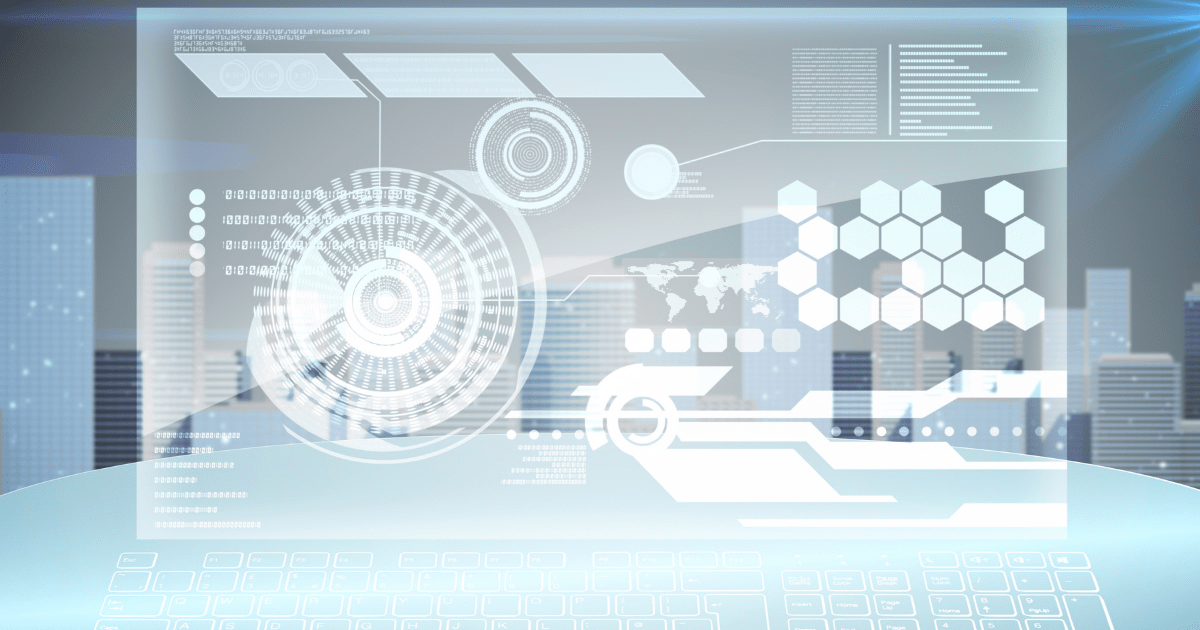 The earliest uses of APIs were associated with three origin stories:

To sum up, the bottom line is that, the entrepreneurial spirit of the people who struggled to use their company’s underlying services in new and profitable ways drove the development of APIs.

Web APIs, on the other hand, have a fairly short API history. They have only been in use for over a decade. These companies have pioneered them:

Perhaps, the most popular web API is Google Maps. While many are more likely to use Amazon and Facebook, Google Maps is adapted to site-specific purposes around the Web. In fact, it is the first to widely demonstrate the power of “API mash-ups” – using content from more than one source. Thanks to these mash-ups, you are able to see which bands are playing in what location, track your running routes, and highlight hiking trails near your home.

On the contrary, the API history did not start with Google Maps. Its popularity is what made the wheel turn. Many developers hacked their code for use on other sites and forced the application to release an API that the former can use without the need to hack. API is one of the factors that changed the face of the Internet – forever.